I want to recap a little story today.

A few years ago, when I first moved to Indiana, I received a photography inquiry from the sweetest gentleman. He needed headshots done to update his business website and had decided to schedule something with me in Lafayette.

So I hoped on over the following week and we met for the first time. He was a wonderful person and had huge plans for his business(just like I did) and felt like we were immediately friends. But he was super nervous, something I just chalked up to the “being in front of a camera for the first time in a while” photography jitters. But just when we were about to start, he said something a little like this:

Client: “Me and my boyfriend were going over your website, and I noticed that in your portfolio, you mentioned that you’re a Christian.”
Me: “Yup, sure am!”
Client: “So…you’re okay with this?”
Me: “Ummm. With what?”
Client: “Taking my photos? Because I’m gay?

I was dumbfounded you guys. Confused and hurt. This wonderful business owner and new friend was AFRAID of me. Because of a group of people that I had placed myself in. And he had every right to be. He truly thought that once I found out he was gay, I’d refuse to work with him.

Christianity has taken on a very strange face for itself. Which is so odd to me because it reflects the name “Christ” but almost non of his teachings.

Jesus Christ. died. for. us. The ultimate form of self sacrificial love. True love. And Christianity has taken his name, run with it, and changed what it means. We scare people y’all. We make God’s creatures run in the opposite direction. We bring out feelings of shame. Feelings of panic, judgement, remorse, hate, malice…

If that’s what being a Christian is all about, I don’t want any part of it. Because Christ taught us to LOVE. My friends are “Christian” and Non-Christian. My friends are Muslims and Atheists. My friends are Gay and Straight. My friends fall outside of gender norms. My friends have different religions, beliefs, political views, and sexual orientations than I do.

So just to clarify for anyone out there wondering: I’m a Christian but not “a Christian”. I want to live the life of Jesus, which is recklessly dangerous. There isn’t a single human on this earth that I wouldn’t be friends with.

Because that’s what Jesus taught me to do. 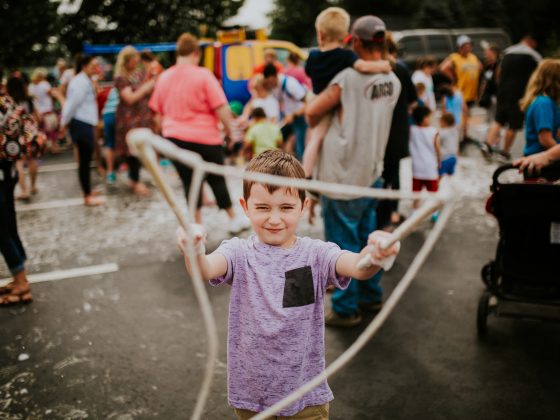 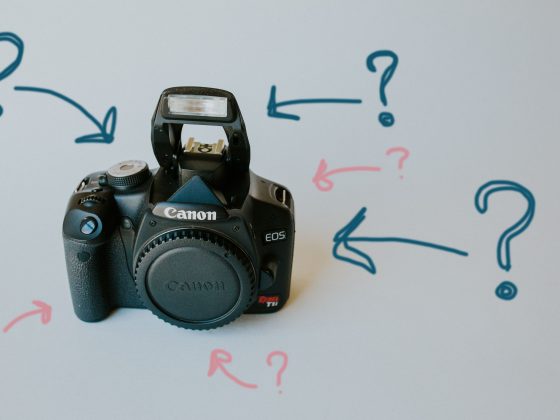 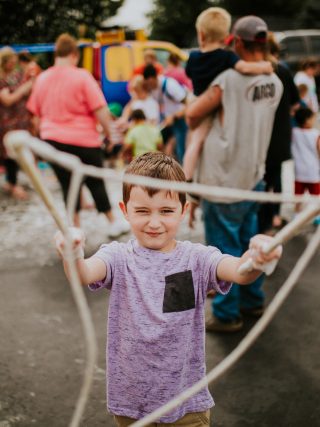 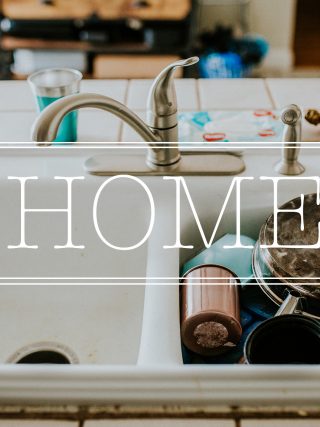 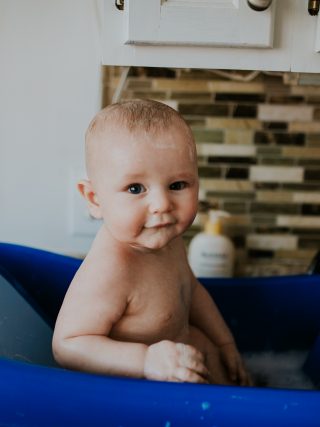 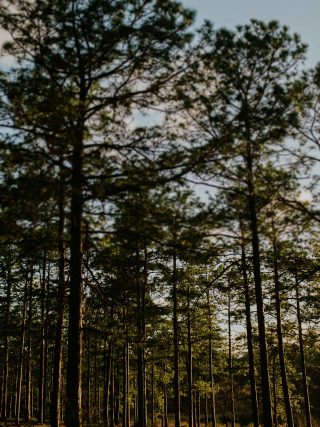 The Cabin with the Tiny Red Door 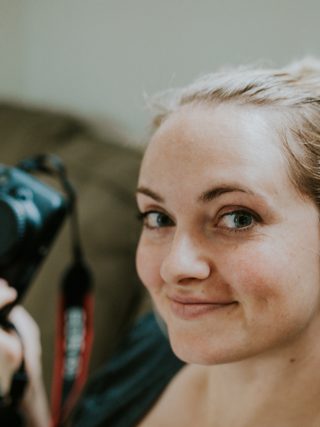